The Zombie is a cocktail of fruit juices, liqueurs, and various rums. Named so of its impact. It first appeared in the late 1930s, when it was invented by Donn Beach at Beachcomber restaurant in Hollywood. The zombie cocktail became popular around the world after the International Fair of New York in 1939. 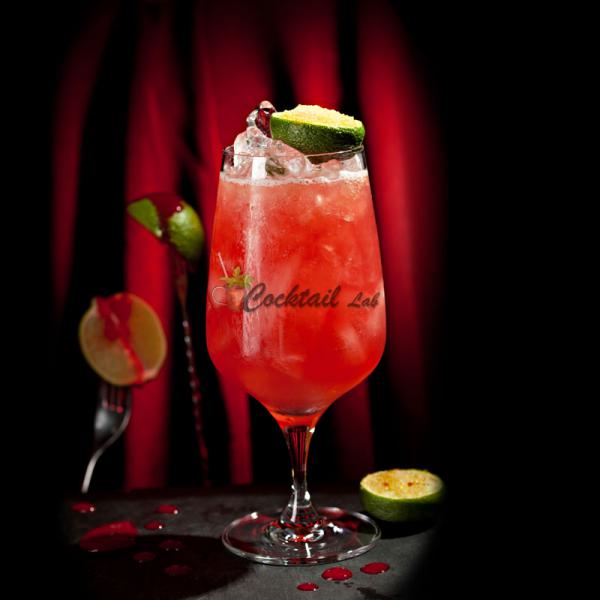 Pour all the ingredients in a shaker with ice and shake well.
Strain into a collins glass with crushed ice and garnish with a slice of pineapple and mint.
Put two straws and the Zombie cocktail is ready... 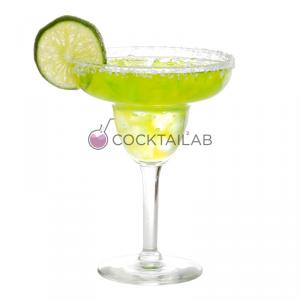 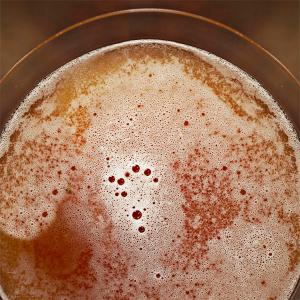 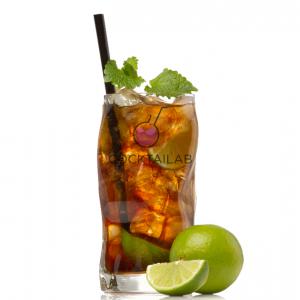 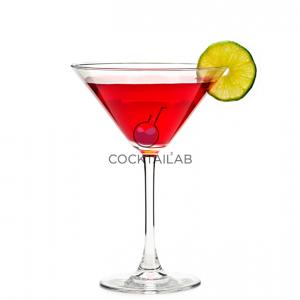 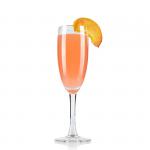 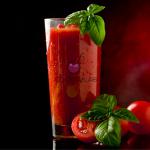 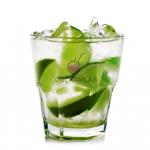 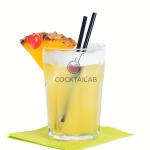 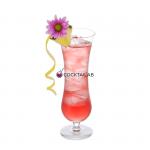 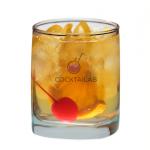 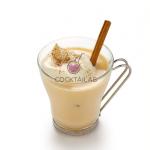 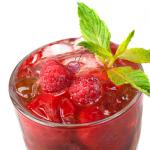 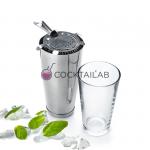